Within a few months, the Kutupalong refugee camp has become the biggest in the world. Out of sight, 700,000 people of the Rohingya Muslim minority fled Myanmar (formerly Burma) in 2017 to escape genocide and seek asylum in Bangladesh. Prisoners of a major yet little-publicized humanitarian crisis, Kalam, Mohammad, Montas and other exiles want to make their voice heard. Between poetry and nightmares, food distribution and soccer games, they testify to their daily realities and the ghosts of their past memories. Around them, the spectre of wandering, waiting, disappearing. In this place, almost out of space and time, is it still possible to exist? 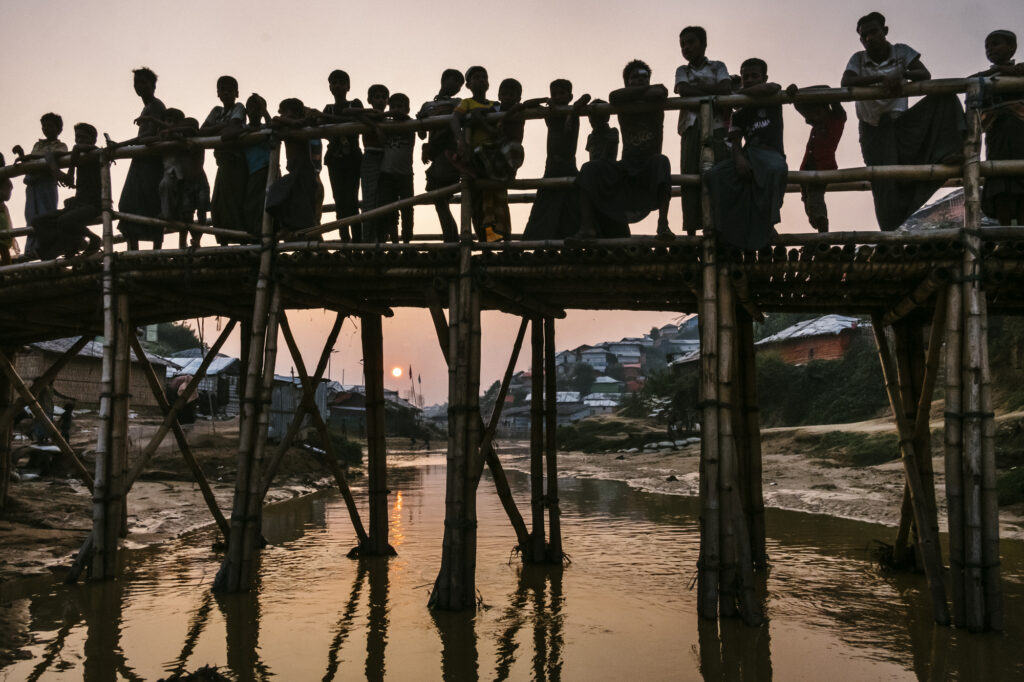 As a Muslim minority in Burma (now Myanmar), the Rohingya have been persecuted for decades. However, it is only in 2017 that the fate of these people has been unveiled in the media. On August 25, 2017, Burmese security forces launched a massive military operation against the Rohingya people in Rakhine State, in the west of the country. In the days that followed, a tide of refugees landed in Bangladesh: up to 50,000 people in one day. Since then, several exiles report the horrors they have experienced in Burma: sexual violence, torture, burning of entire villages, killings of their family members. 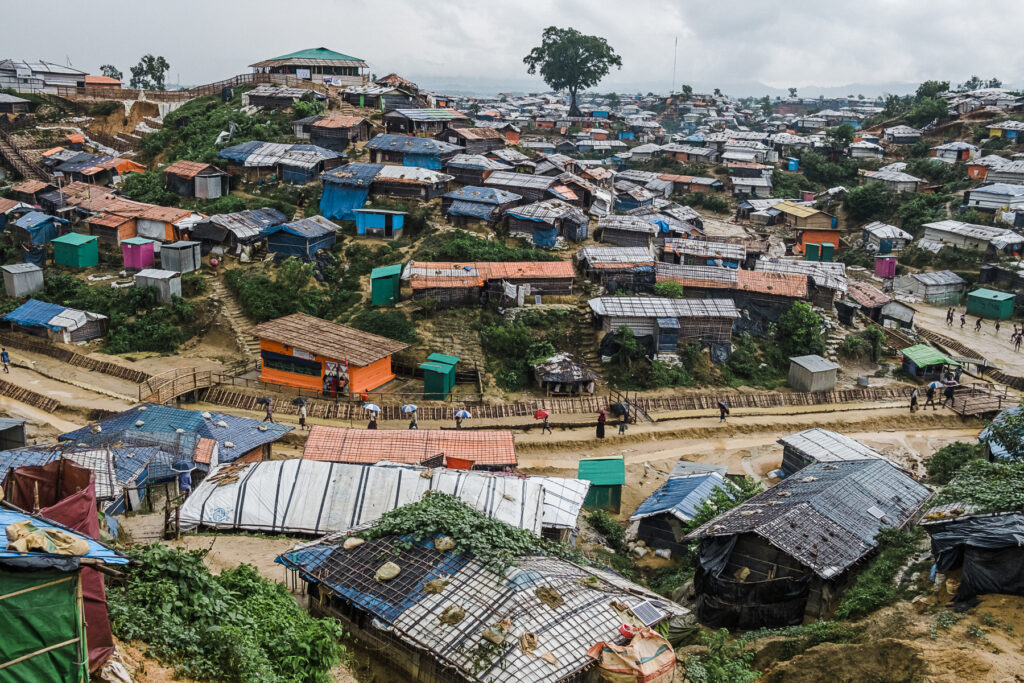 In August 2018, two years after the beginning of the large-scale massacres, a United Nations (UN) Commission of inquiry accused Burmese army leaders of genocide, crimes against humanity and war crimes. To date, these atrocities have forced the exodus of more than 700,000 people to Bangladesh. In the south of the country, several refugee camps have been formed. Located in Cox’Bazar district, Kutupalong camp is the largest one, hosting more than 600,000 refugees.

THE ORIGINS OF THE PROJECT

It was following a shocking Facebook post by documentary photographer Renaud Philippe from the Rohingya refugee camp of Kutupalong in February 2018 that the MÖ FILMS team became aware of the scale of this major humanitarian crisis so little publicized. In October 2018, following a crowdfunding campaign, director Olivier Higgins went there with photographer Renaud Philippe to shoot the images of this film. Subsequently, directors Olivier Higgins and Mélanie Carrier worked for almost two years on the realization and production of this feature documentary, the translation work being particularly arduous.

The world premiere of Wandering, a Rohingya Story takes place in September 2020 as part of the Quebec City Film Festival. The film is also screen in several festivals around the world. It will be release in theatres in Quebec in January 2021. The issue of the Rohingya people is also depicted in a multidisciplinary exhibition, designed and produced by MÖ FILMS and presenting the work of several artists, at the Musée national des beaux-arts du Québec, from January 31, 2020 to January 24, 2021.