An other great news for the documentary “Encounters”.

A great occasion to see the film if you are around!

Festivals in july for Ice Philosophy 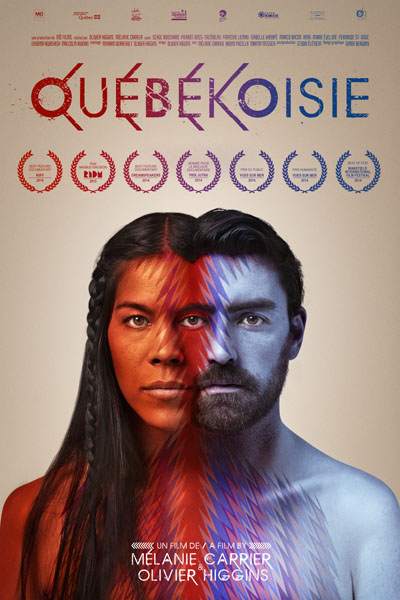