There are so many choices in everyday life! Everyone has their own journey, their own direction, their own azimuth. Olivier Higgins and Mélanie Carrier chose a journey, but most would call it a long adventure, approximately 8000 kilometers long. Riding their bicycles & pedaling through Asia, Olivier & Mélanie traveled from Mongolia to Kolkata, at the mouth of the Ganges in India, passing through Xinjiang, the Taklamakan Desert, Tibet, and Nepal.  Along the way, they discover the world, but overall, they discover themselves. Who are they? What do they want? What is their place in this world? Maybe, between the encounters, obstacles, and discoveries, this daring journey will make them think about this… Don’t we all have a common “Asiemut”?

NOTE: The DVD is out of stock but you can watch the film online at filmsdocumentaires.com. 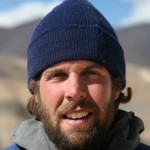 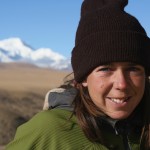 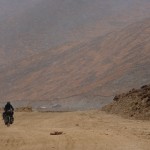 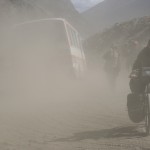 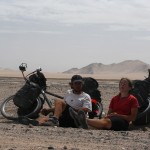 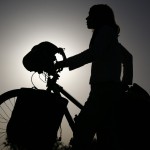 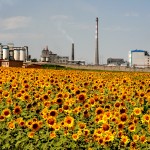 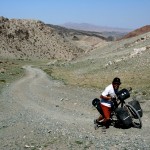 Available here on DVD or online at filmsdocumentaires.com.

Asiemut has also been featured on several film tours including les Grands Explorateurs in Quebec and Exploration du monde in Switzerland and Belgium. The directors were also guest lecturers at the University of Anchorage, Alaska, at the Spring Preserve in Las Vegas, at the Explorer Film Festival in Poland. Since 2007, they have also hosted more than 300 conferences in Quebec high schools.